Following W&M’s decision to cut 7 sports earlier this month, many of you are probably wondering: how did we get here?

Everything seemingly escalated in an exceedingly quick manner.

But for anyone closely monitoring press releases from W&M Athletics over the past several years (yes, that’s we here at the W&M Sports Blog), the news didn’t come as a complete surprise.

Over the past 18 months alone, W&M Athletics has released multiple public reports detailing its goals and areas for improvement.

To get you up to speed, we’ll walk through the timeline of events that led to the program’s most recent cuts.

Toward the end of former AD Terry Driscoll‘s tenure, William & Mary set ambitious fundraising goals for both its academic and athletics programs.

A $192 million fundraising target was specifically set forth in a strategy document called the 10-Year Plan, released in April 2015.

Full details on the 10-year plan can be found here, which include several big-ticket items, such as: 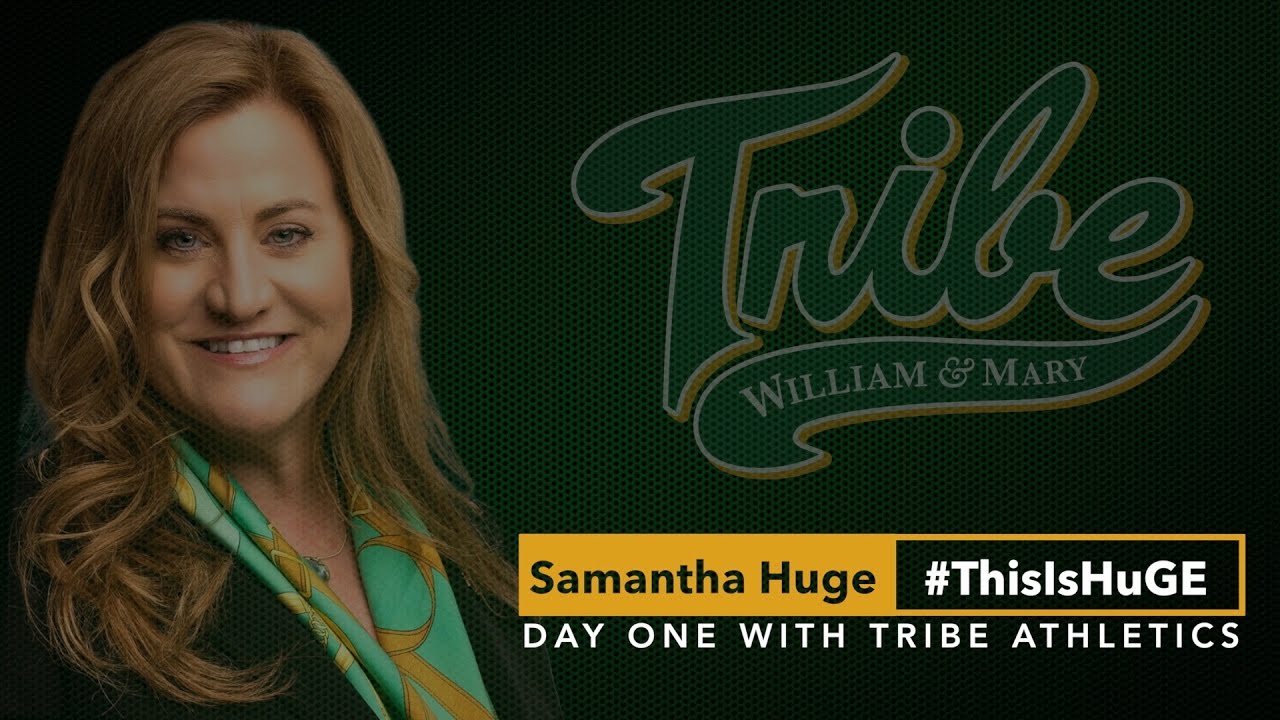 Hired away from Texas A&M, Huge had experience working in several college athletics departments, including the University of Delaware, Georgetown, and Wake Forest.

One of her primary mandates coming in was to begin tracking toward the ambitious goals outlined in the 10-Year Plan, mentioned above.

From the beginning, Huge was tasked with implementing a growth-first strategy, originally set in motion by the previous regime.

About a year after Huge’s hiring, she brought in the PICTOR Group to map out a five-year strategy for Tribe Athletics.

The all-female, sports-specialized team was brought in to analyze Tribe Athletics — both internally, as well as externally.

In an article by David Johnson of the Daily Press, Huge at the time stated,

The report was very informative and included an in-depth SWOT analysis (Strengths, Weaknesses, Opportunities, and Strengths) on Tribe Athletics and the school as a whole.

Essentially, this was a refreshed, detailed version of W&M’s previously announced 10-Year Plan.

Any of this sound familiar today?

With hindsight serving as 20/20, the PICTOR Group’s findings publicly revealed W&M Athletics’ new goals all the way back in May 2019.

The 23-page plan outlines a multitude of goals that W&M Athletics wishes to accomplish by the year 2025; it’s full of interesting nuggets that describe the future direction of athletics at our esteemed Alma Mater.

Already, emphasis on Football and Basketball was well-documented — twice over. First with the PICTOR Group and then with the 2025 Strategic Plan.

Administration’s concerns about inadequate swimming facilities were made public, alerting many in the community even then.

A new or completely renovated Kaplan Arena was emphasized, and soon after announced.

Overall, the writing seemed to be on the wall for several major athletic department changes — with or without COVID-19.

All these releases led us at the W&M Sports Blog to release an article detailing 10 bold predictions for the next decade of W&M Athletics.

Mind you, this list was written pre-pandemic, back in January of this year. But that makes some of these predictions all the more interesting:

Particularly interesting to us is the fact that #3 happened far sooner than expected (albeit under completely different circumstances).

Moreover, in January’s pre-pandemic climate we expected no more than perhaps a couple sports to be considered for elimination — suffice to say, we never expected 7 sports to be eliminated.

And in recent documents released by W&M, it was shown that admin formally considered adding softball and rowing teams prior to the pandemic (which confirms our #4 prediction above).

All of this is to say that, even prior to the pandemic, W&M Athletics seemed to be headed toward fundamental changes. And they weren’t coy about it.

This is one big reason why we weren’t completely surprised when the announcement came to cut sports programs.

Though we never could have predicted 7 teams going away.

This one is self explanatory — once the outbreak officially began in the NBA, and as teams and leagues across the country shut down, everything took a turn for the worse.

College athletics proved to be no exception as the NCAA’s biggest revenue generating event, March Madness, was cancelled.

But as the timeline above shows, W&M has long been public about the direction its athletics department is headed.

While many can argue (and rightfully so) that recent decisions could have been made in a more transparent manner (W&M is currently aiming to rectify that situation), W&M Athletics has actually been very transparent over the past couple years in publicly outlining its desired direction.

Only time will tell if its strategy is destined to work, or more importantly, what will ultimately happen with the Tribe 7.