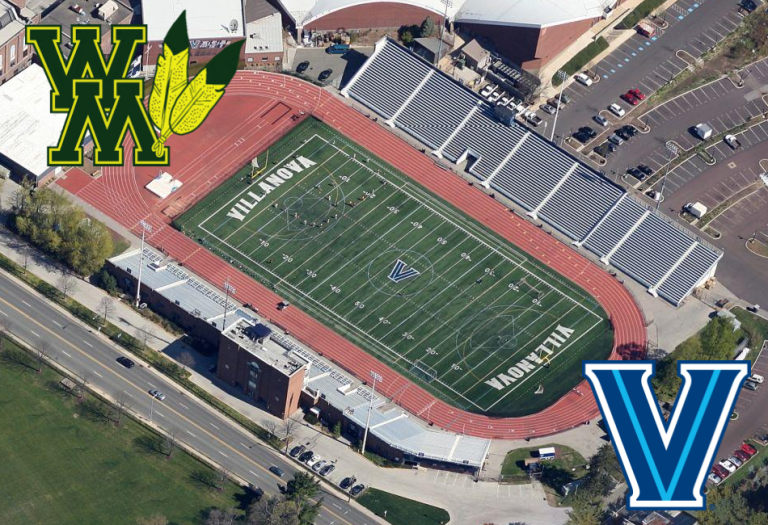 For this week’s preview, we have another Q&A! This time, courtesy of Brian Ewart at Villanova’s awesome SB Nation blog, “VU Hoops.” Definitely be sure to check them out, as they will also be posting the William & Mary Sports Blog’s answers to their questions very soon! So without further ado, get the popcorn ready, read up, and study up for this week’s opponents: the Villanova Wildcats.

We know that Villanova’s all-star QB, John Robertson, is out with a major injury. Could you speak to what he has meant for this program, and what this means for the Wildcats moving forward?

“Robertson did more in three years than a lot of players do in four seasons, he ends his career at Villanova with most of the school’s offensive records in his pocket, and he had a chance to take more of them if he had finished the season. It is a huge blow to Villanova’s offense to lose a player who was at times able to simply will them into the end-zone.

Moving forward, that shifts the focus of this season for Villanova from a potential march into the playoffs to what could be more of a challenge to adapt to a new face at quarterback. The offense needs to find a new playmaker, or at the very least learn to grind out some long drives to let the defense catch their breath.”

Aside from the quarterback, who are some other players on offense that the Tribe should look out for this coming Saturday?

“Kevin Gulyas is probably the most notable receiver for Villanova right now; he averages 62.8 yards per game and has made some of the biggest receiving plays of the group. You’ll also want to watch out for the running back Gary Underwood, who is a threat both as a runner and a receiver; running routes out of the backfield, he has been the ‘Cats number-two receiver. Javon White has been the best runner on the team, however, stepping up big when Underwood was hurt in week-two.”

Alternatively, on the other side of the ball, who are Villanova’s top defensive players this year?

“Villanova’s defense really is the strength of the team. The leader of the defense (and probably the best healthy starter on either side) is easily linebacker Don Cherry. Cherry has a team leading 37 tackles (6 for loss), to go along with two sacks. He’s the top player in a linebacker unit that has looked great so far this season with Austin Calitro (35 tackles, 2 sacks) and Corey Majors (21 tackles) on either side of him. The defensive ends are also looking very good with Tanoh Kpassagnon looking like a star with 3.5 sacks on the season and a number of athletic plays throughout the first few weeks.

The secondary is also improved this season.”

“The offense generally hasn’t been able to dominate like it has the last few years. Despite that, the biggest weakness is (still) the kicking game. Villanova hasn’t been consistent enough on field goals, and Coach Talley was mostly planning to rely on Robertson to convert 4th downs rather than risk a missed-kick. Going forward, Steve Weyler may need to find his confidence on 4th downs and start showing that he can knock down a field goal for the Wildcats to thrive.”

Similarly, what do you perceive to be the Wildcats’ biggest strength this season

“The biggest strength of Villanova is the linebacker corps. As noted before, middle linebacker Don Cherry is probably the Wildcat’s best player overall, but he is joined by another play-maker in Austin Calitro, and another highly-talented player in Corey Majors on the other side. The unit is deep as well, including Dillon Lucas a former runner-up for the Jerry Rice award, serving as a second-stringer.”

As W&M’s Jimmye Laycock enters his 36th season at the helm for the Tribe, Nova Head Coach Andy Talley enters his 31st season with the Wildcats. How important has Andy Talley been for this program, and what has sustained his success throughout the years?

“Talley really built this Villanova program in his image. He’s a fierce competitor who has sought out players with that same fire in their belly, and he has always surrounded himself with a very smart coaching staff that can help adapt to the competition and the talent loaded on their roster. In his era, the ‘Cats have evolved from pro-style pocket passing and traditional defenses to spread-option and the 3-3-5 stack defense. Talley isn’t the kind of coach that preaches one way of playing (like Paul Johnson with the triple-option, for example), he’s been a chameleon, willing to adapt to exciting new ways to play.

On top of that, however, Talley’s program has always recruited tremendously-well for a I-AA program. He doesn’t turn to the I-A transfer market often (they have two former FBS players right now), but he does a great job of landing good CAA-level talent and finding some gems that the bigger schools miss on. When he eventually hangs up his “\\V//” sweater-vest, it will definitely be a sad day for Villanova football fans.”

One thought on “Preview: W&M vs. Villanova” 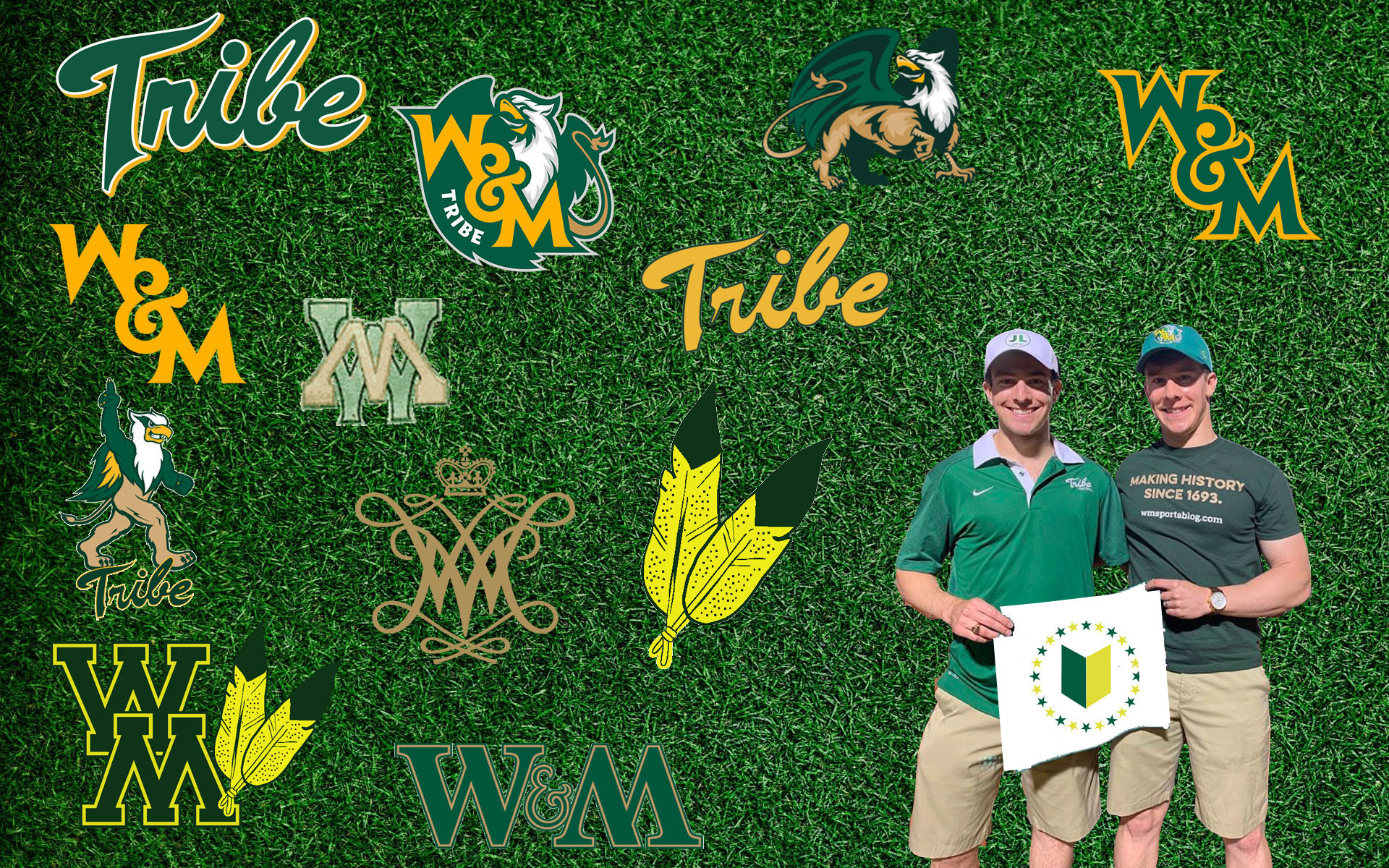