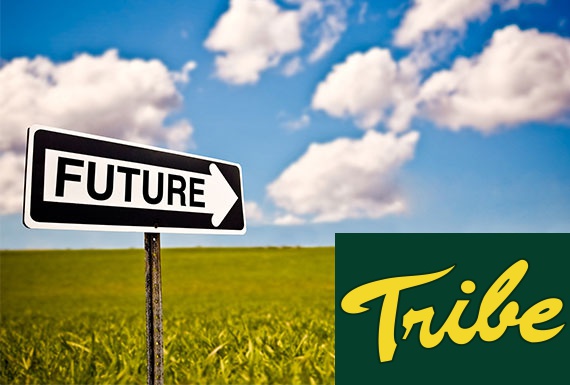 William & Mary recently released its 10 year plan for the FUTURE of Tribe Athletics. You can find the 10 year plan detailed in its long, 29-page report here. But we got you covered with the report’s main highlights posted below. It’s an insanely exciting time for Tribe Athletics. Of course, the College has been and will always be thought of as an academic institution first and foremost, but one cannot ignore the Tribe’s athletic success across the board in recent years.

The second closest school in terms of CAA Championships this season is Northeastern, with just two. And let’s not forget that the Tribe came within one game of the NCAA Tournament the last two years in a row, falling this year to the Northeastern Huskies. The Tribe also came just one game short of the FCS playoffs for football.

So, with all of this current success, William & Mary Tribe Athletics is more than due for a new and improved 10 year strategic plan. So here are the main highlights (the Sparknotes version, if you will) and goals from the report, detailing the future of Tribe Athletics!

To say the least, we are insanely excited about all of these new announcements–particularly about a new and improved Kaplan Arena! But we may be just a little biased in that regard. If there is anything you want to read more in depth about in the report itself, here is the link one more time. What do you think of the Tribe’s 10 year plan? Did they hit the nail on the head, or does it leave you longing for something more? Either way you look at it, Tribe Athletics looks like it is headed in the right direction. We can’t wait for these changes, and look forward to cheering on the Green and Gold in the next decade to come! LET’S GO TRIBE!!!