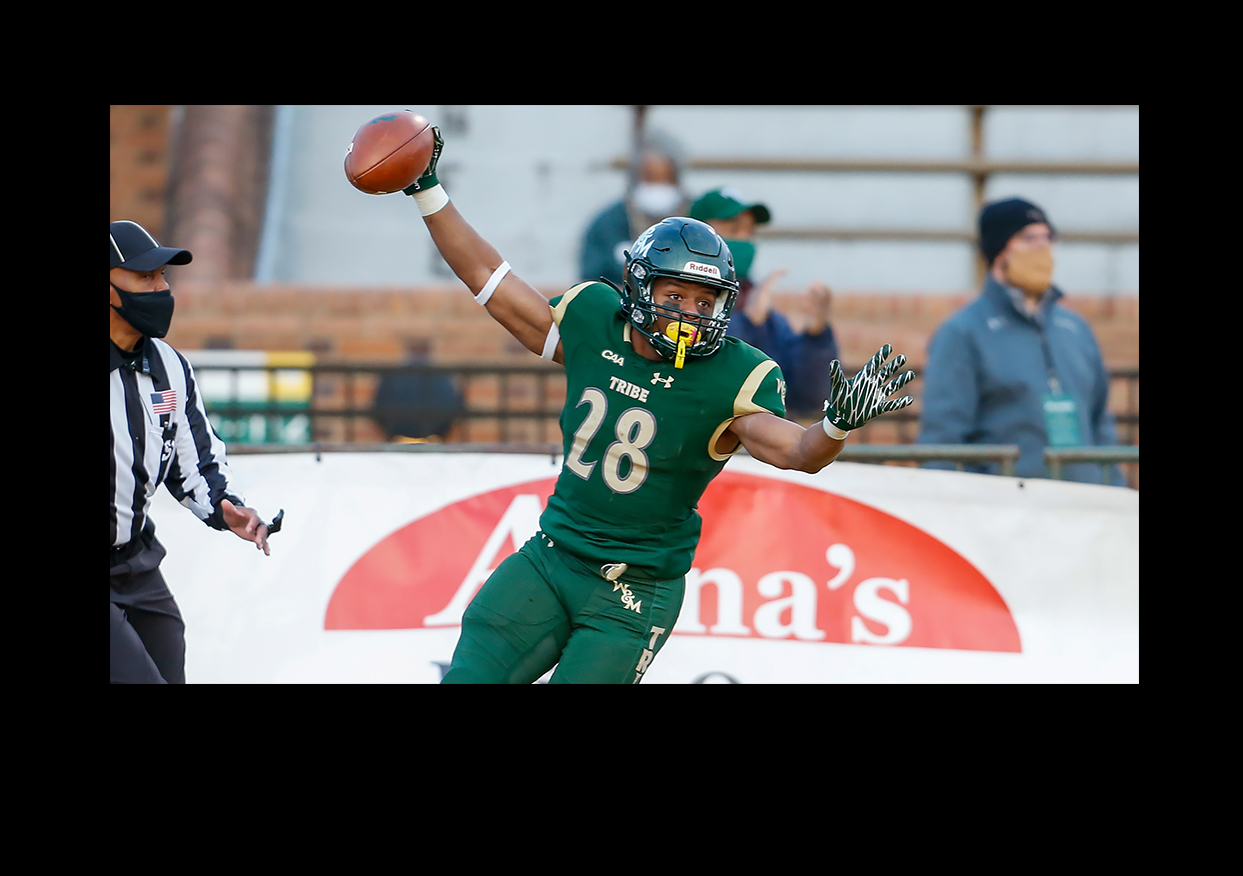 Well folks, we made it. In less than one month, William and Mary will make the trek up I-64 to take on the Virginia Cavaliers on Saturday, September 4th. For your calendars: kickoff is slated for 7:30 pm at Scott Stadium.

While that contest is sure to be a thriller, the main event is three weeks later, as the Elon Phoenix play host to the Tribe in the opener to the 2021 Colonial Athletic Association football season. It’s been almost two years since we had a full fall football season, and we have certainly missed it. In an abbreviated season this past spring, the Tribe finished 1-2, with three games cancelled due to COVID-19 protocols.

The conference recently introduced new protocols regarding the pandemic for the 2021 season. If a team is unable to play due to COVID protocols, then they will suffer a loss in the standings, and the opposing team will record a win. With the threat of COVID-19 still looming, we are cautiously optimistic that this season will feature far less cancellations (knocks on wood).

In a recent poll, coaches and media members ranked the predicted finishing order for the season:

National powerhouse James Madison leads the way with 15 first place votes, and this should come as no surprise. The Dukes have been one of the most consistently dominant FCS teams in the country over the last five years, finishing this past Spring season 7-1 after a deep playoff run. The Dukes are lead by defensive lineman Mike Greene, the CAA preseason defensive player of the year. The consensus all-American was also the co-defensive player of the year in the CAA last season.

Coming in at #2 are the Delaware Blue Hens, garnering 7 first place votes. The Blue Hens finished #4 in the nation last season and will look to improve on that finish this season and compete for a national championship. Delaware features a prolific offense, led by quarterback Nolan Henderson.

The preseason third-place team in the CAA is the Villanova Wildcats, who were also nationally ranked last season. The Wildcats return Quarterback Daniel Smith who passed for 3,274 yards and 35 touchdowns in 2019. Lining up alongside Smith in the backfield is running back and fellow graduate student Justin Covington. The New York City native has rushed for over 1,500 yards in his career.

The Richmond Spiders are ranked #4 in the preseason poll, and are led by quarterback Joe Mancuso. The Blairsville, Georgia native holds top-10 marks in Richmond school history in completions, passing yards, total offense, and passing touchdowns.

New Hampshire will certainly be eager to return to the field, after only playing one game in the shortened season. The Wildcats will look to senior safety Evan Horn, a preseason all-American.

The Rhode Island Rams rank 6th in the preseason poll, after picking up big wins against Villanova and Albany last Spring. The Rams will rely on fullback Joey Kenny and wide receiver Ivory Frimpong on the offensive side of the ball, the team’s only preseason all-CAA selections.

Next up is the Towson Tigers, who will look to junior D’Ago Hunter on special teams; the dynamic kick returner finished the 2019 season with 797 all-purpose yards.

Albany opens the season with an incredibly tough test, as they travel west to take on national powerhouse North Dakota State. The Great Danes are led by all-American running back Karl Mofor, who rushed for 1,290 yards in 2019.

The Maine Black Bears enter the season ranked 9th in the CAA poll. They too will open the season with a challenge, playing host to Delaware on September 2nd.

William and Mary is ranked 11th in the preseason poll, and will certainly look to improve upon that ranking as the year progresses. The Tribe will welcome back fans at 100% capacity inside Zable Stadium, and look to improve in Mike London’s third season at the helm.

Punt returner Bronson Yoder leads the way for the Tribe, picking up all-CAA honors in the preseason. Yoder was a freshman all-American in 2019, and finished the year ranked atop the nation in kickoffs returned for touchdowns. After the tough test in Charlottesville, the Tribe will take on Colgate and Lafayette to round out the non-conference slate before the late-September contest against Elon.

Rounding out the rankings is the Elon Phoenix, who finished 1-5 in the abbreviated spring season, including a 31-10 loss against the Tribe. The Phoenix are strong on special teams, and will rely on sophomore Tre’Von Jones, the other all-CAA punt returner in addition to Bronson Yoder.

The Tribe plays eight CAA games in the 2021 season, capped off with the Capital Cup on November 20th at home against Richmond. The Tribe will aim for a winning record in the CAA as well as a return to the FCS playoffs for the first time since 2015. We are 24 days away Tribe fans. Let’s get ready.

One thought on “2021 CAA Football Preview”