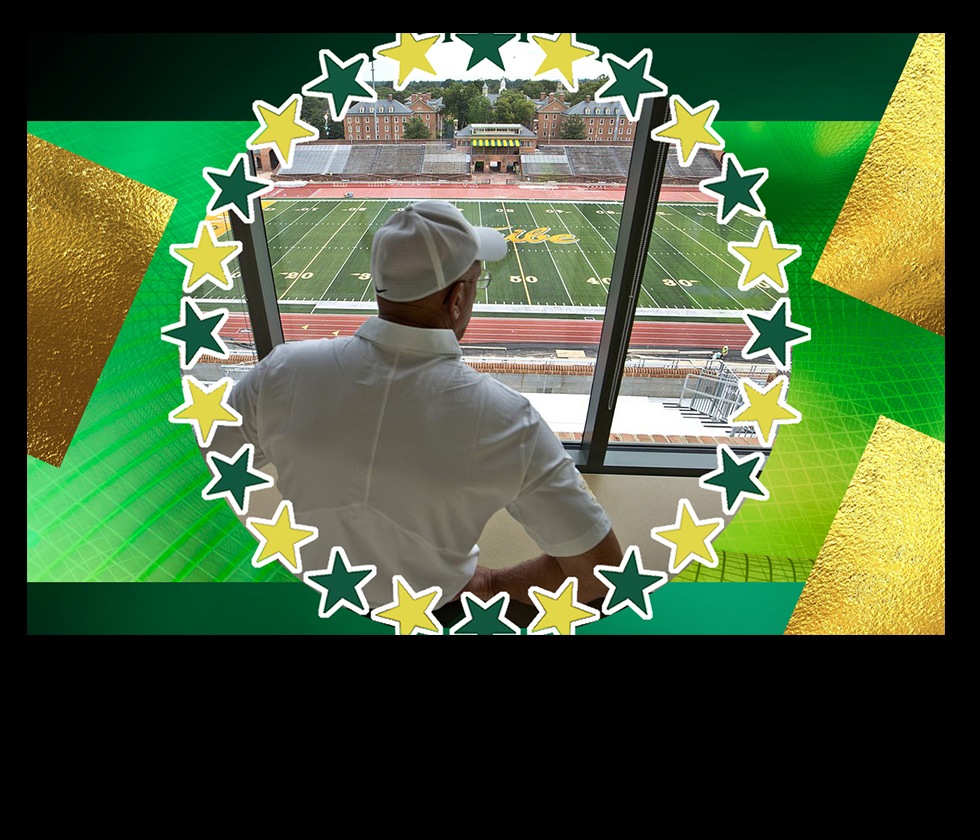 Last week, we published an article asking if William & Mary should consider joining the academically-minded Patriot League. In it, we played devil’s advocate, putting forward 5 arguments for why W&M joining the Patriot may one day make sense for the Tribe. Reasons included the league’s high academic standards, scholar athlete emphasis, and geographic vicinity relative to W&M, to name a few.

I want to clarify: we at the WMSB aren’t saying that we favor W&M moving to the Patriot over the CAA. Instead, we’re simply pointing out the possibility in hopes of stirring legitimate, intelligent back and forth within the Tribe community.

Suffice to say, we received an outpouring of comments from Tribe fans on the subject. Below is an assortment of those comments taken from social media, providing insights from both sides of the aisle; in addition to those comments, I’m adding in some comments of my own.

Continue to let us know what you think on social media!

Again, we are not suggesting that W&M abandon the CAA and move to the Patriot League. We are merely providing a counter argument to folks (especially older alums who remember the “glory days”) who say that we should 100% stay in the CAA without even considering potential alternative scenarios and their sustainable benefits. As one of our comrades notes below, the college landscape is going to change dramatically in the coming years; it’s better to have these discussions now, before it’s quite literally too late.

We appreciate the healthy conversation this has stirred among Tribe fans on social media, and we continue to encourage you to provide comments below or on social media. See you there.

Discuss this topic with us on social media!