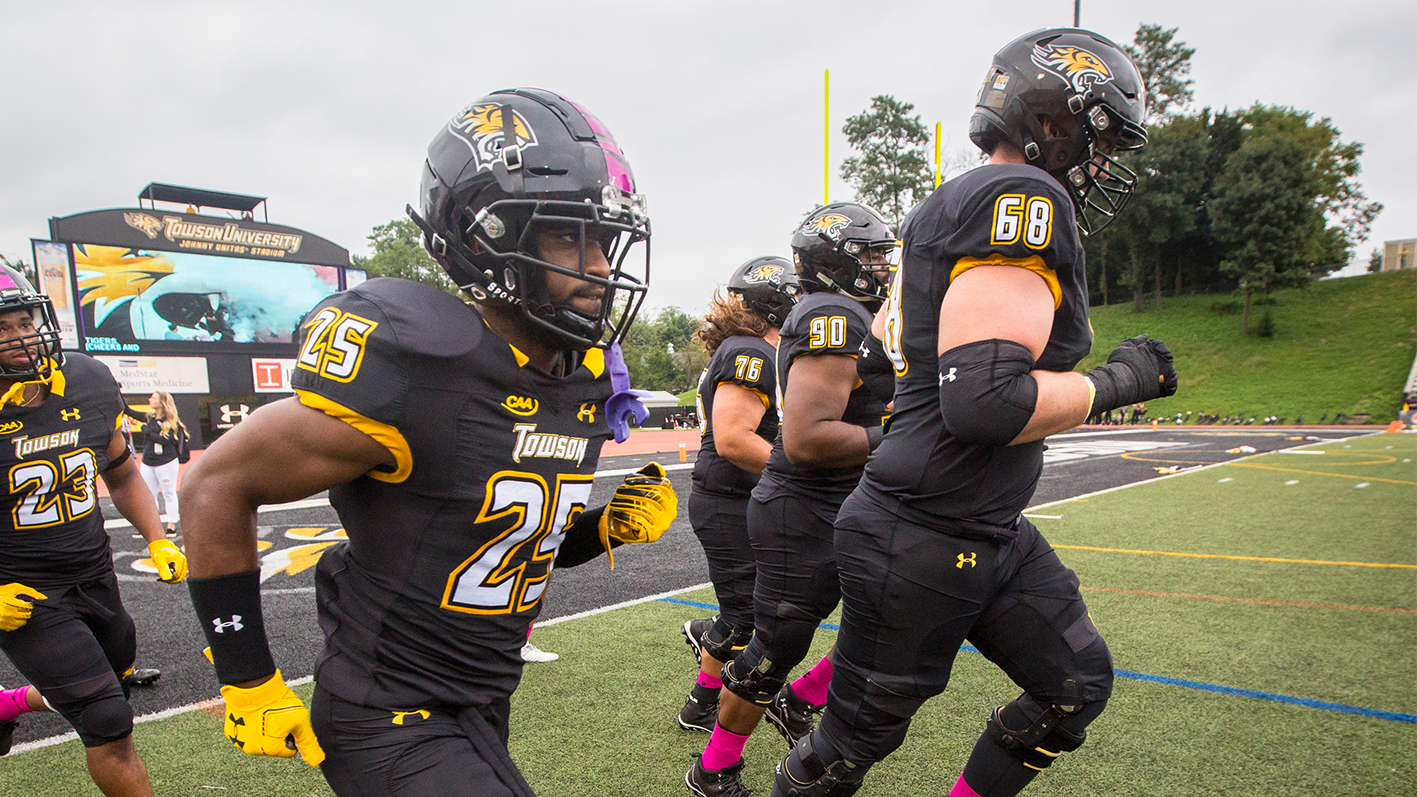 Following the Tribe’s much needed come-from-behind victory over Albany last week, W&M (2-3, 1-1 CAA) will take on a ranked team this Saturday — making this the fourth ranked team that W&M will have played over its last six games. Coming off of last week’s victory, the Green and Gold is flying high, as it scored two touchdowns in the fourth quarter to erase a 12-point deficit to snatch victory from the jaws of defeat. It was the Tribe’s first CAA victory since November 19, 2016, marking the program’s biggest fourth-quarter comeback win since 2005. Needless to say, it was a monumental moment in young W&M QB Shon Mitchell‘s career; it was his first game-winning drive in CAA play — one that should boost his confidence going into the second half of the season.

Sitting at 2-3, W&M has earned victories over Bucknell and Albany, with all three of the team’s losses coming against ranked teams (Virginia Tech, JMU, and Colgate). Unfortunately for the Tribe, the schedule does not get easier. In fact, the Tribe now faces a stretch of games that includes four straight contests against ranked teams — a product of playing in the best conference in the FCS, the CAA. This week’s opponent is the Towson Tigers, a team currently shooting up the national rankings, presently checking in at #17 in the country. The team is led by a high-powered offense that is boasts the brother of a former CAA star and current NFL QB/Super Bowl Champion. Curious who it is? Keep reading!

Per the graphic below, Towson wasn’t looking pretty going into the season. Picked to finish 10th in the conference (just above William & Mary), Towson has been one of the biggest surprises in the CAA so far this year. In fact, Towson and Rhode Island, picked to finish 10th and 12th respectively, are currently tied for first place in the conference, both boasting 4-1 (2-0 CAA) records — say what? It goes to show just how good of a league the CAA is from top to bottom; any team can win any game on any given week.

Towson’s only loss came to FBS-opponent Wake Forest. The Tigers have picked up two impressive wins over ranked CAA opponents, Villanova (by a score of 45-35) and Stony Brook (52-28). Yes, those were high-scoring affairs; Towson is led by its powerful offense, which ranks first in the CAA (you read that correctly, ranking above JMU), averaging 477.2 yards of offense per game.

And here’s the moment you’ve been waiting for: Towson is led by its QB, Tom Flacco, who happens to be the brother of Delaware alum and Super Bowl winning QB Joe Flacco of the Baltimore Ravens. An FBS transfer, Flacco has torn up the CAA and FCS thus far. He currently leads the CAA in passing yards and touchdowns, averaging 296.4 passing yards per game, adding 14 passing touchdowns through five games. And yes, he also ranks sixth in the CAA in rushing.

From the QB spot, Flacco has run for 326 yards and 2 TDs on the ground so far this season. Combine Flacco with Towson wide receiver Shane Leatherbury, who is second in the CAA in receiving with 500 yards and 3 TDs, and you have a lethal 1-2 combo that can compete with anyone in the FCS. Overall, the Tigers run a consistent no-huddle offense, which works well — heck, it’s averaging 39.4 points per game, ranking in the top 5 in every offensive statistical category in the CAA. In comparison, W&M currently ranks dead last (12) in scoring offense and 11th in total offense. Needless to say, W&M’s entire defense will need to come ready to play on Saturday.

Towson does have some weaknesses though, unsurprisingly on the defensive side of the ball. Towson ranks 11th in rushing defense, and 10th in total defense. While the team puts up a lot of points, they typically find themselves having to win in shootouts. If the W&M offense can put points on the board, it’ll have a shot. 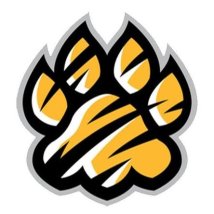 QB Tom Flacco (#14): We can’t say enough about this guy. He ranks 1st in the CAA in passing, passing touchdowns, and 6th in rushing (which includes RBs). In fact, he has more rushing yards (326) than William & Mary’s top three running backs COMBINED (315 yards). The redshirt junior ranks 9th among all FCS quarterbacks with 1,482 passing yards and is tied for 4th in touchdown throws with 14. Flacco started his career at Western Michigan before transferring to Rutgers.

He sat out the 2017 season as a redshirt before transferring to Towson for his redshirt junior year. Flacco was named the STATS FCS National Offensive Player of the Week after his performance against The Citadel, in which he passed for 253 yards and 2 TDs while running for 185 yards and 2 TDs. He was also selected in the 32nd round of the MLB draft by the Philadelphia Phillies in 2014 — no big deal. Flacco will potentially pose W&M’s hardest test on defense so far this year (at least in FCS play).

LB Diondre Wallace (#56): While Towson’s weakness is certainly on defense, don’t tell senior Diondre Wallace. Wallace has wreaked havoc all year, currently leading the team with 43 tackles. He is a stat-stuffing linebacker, who has racked up 2 tackles for loss, 1 interception, 2 forced fumbles, and one sack — to go along with all his tackles. Look for #56 to be all over the field on Saturday, doing his best to get the QB and stop the run.

WR Shane Leatherbury (#84): Flacco has thrown for close to 1500 yards so far this year, and 1/3rd of those yards have been thrown to this guy, Shane Leatherbury. The redshirt junior currently ranks 2nd in the CAA in receiving with 500 yards and 3 touchdowns, and is 1st in the CAA in receptions per game (6.40). The Tribe has a strong secondary, ranking 5th in the CAA in passing yards allowed. It will be a matchup of strength vs. strength in this one, and senior captain/W&M corner Raeshawn Smith will face a formidable challenge this weekend.

W&M will need to score a season-high in points to win this game — plain and simple. The good news is that W&M scored its season-high last week, putting up 25 points against Albany. But it’ll have to do better this weekend against the Tigers. Just as important for the Tribe will be dominating time of possession. The Towson offense will get their yards, but another key will be keeping Flacco and co. from scoring touchdowns. In our prediction, if the Tribe ground game takes advantage of a poor Towson rush defense, and the defensive unit does just enough to force field goals, the Green and Gold will come away victorious.